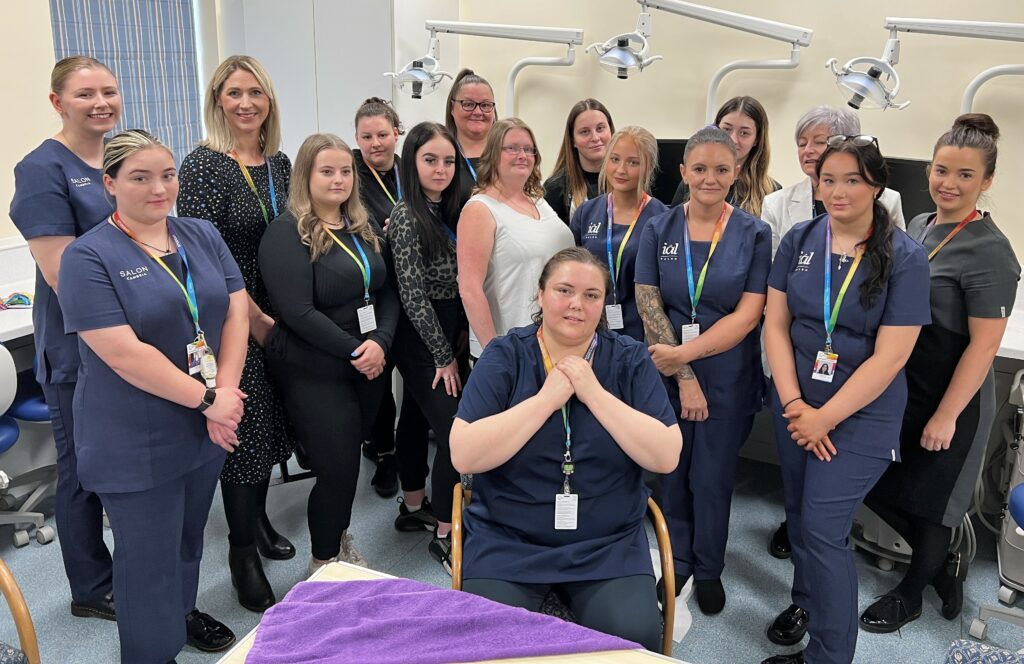 A group of learners from Coleg Cambria Yale provided complementary wellbeing treatments for clinicians, medical students, and administrative workers in the Medical and Dental Education Department at Wrexham Maelor Hospital, including haircuts and back and scalp massages. Cambria’s Hair and Beauty Commercial Manager Sarah Edwards joined the 12-strong cohort for the community event, designed to […] 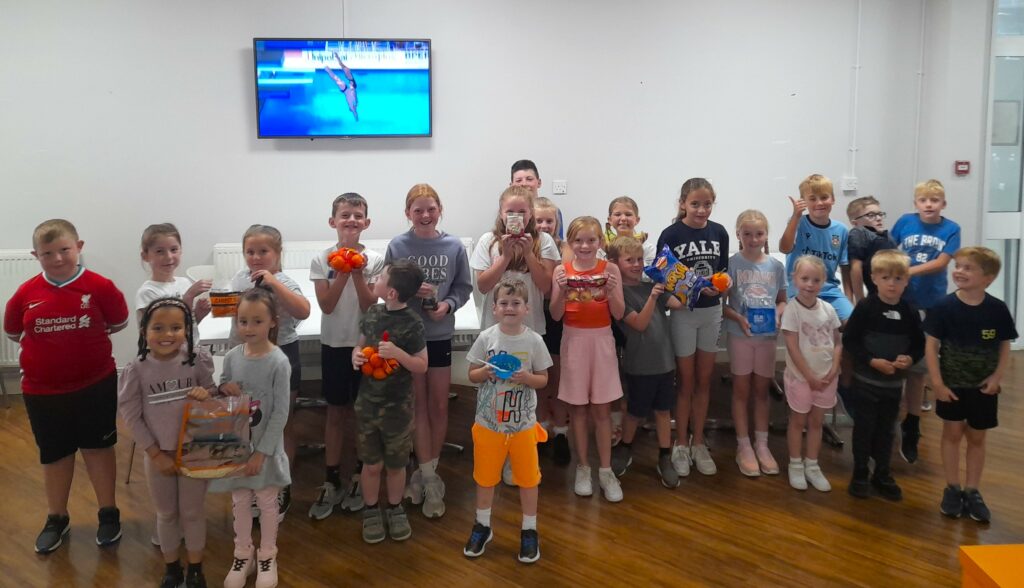 AN INSPIRING learner battling Obsessive Compulsive Disorder (OCD) is off to study at her “dream university”. 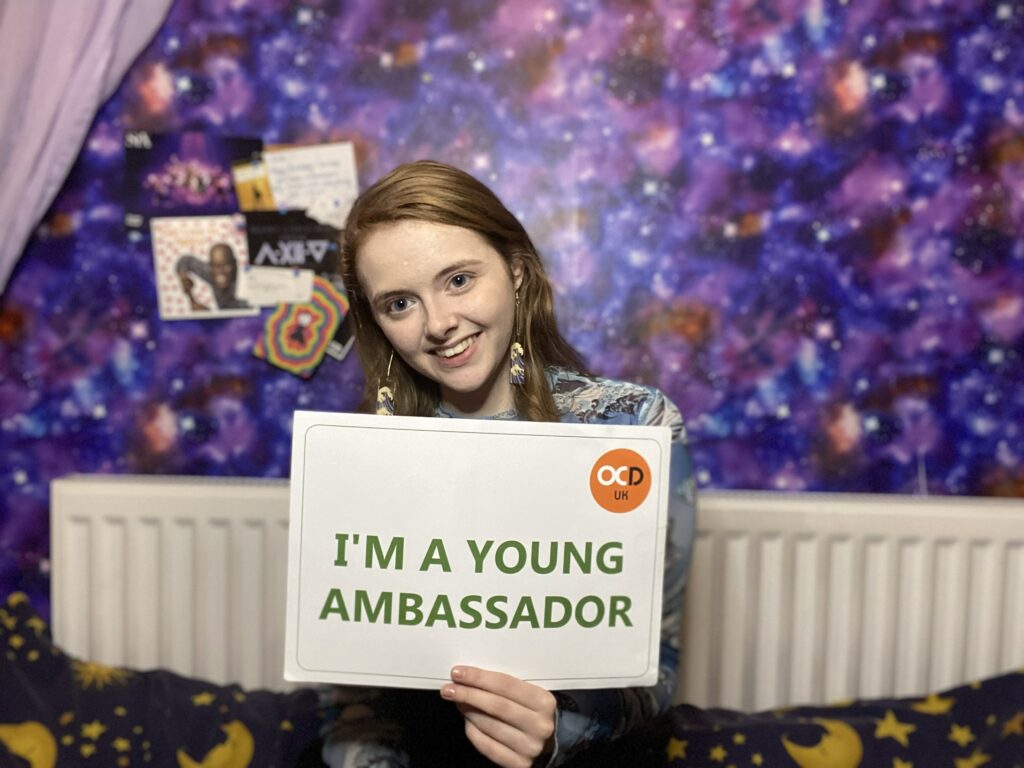 Faith Dodd will begin a degree in Classical Archaeology and Classical Civilisation at University College London (UCL) from September. It comes after the 19 year-old, from Wrexham, completed qualifications in Drama, Media, Classic Civilisation and Biology at Coleg Cambria Yale. She was also named BBC Wales Young Reporter of the Year in 2021 after she […] 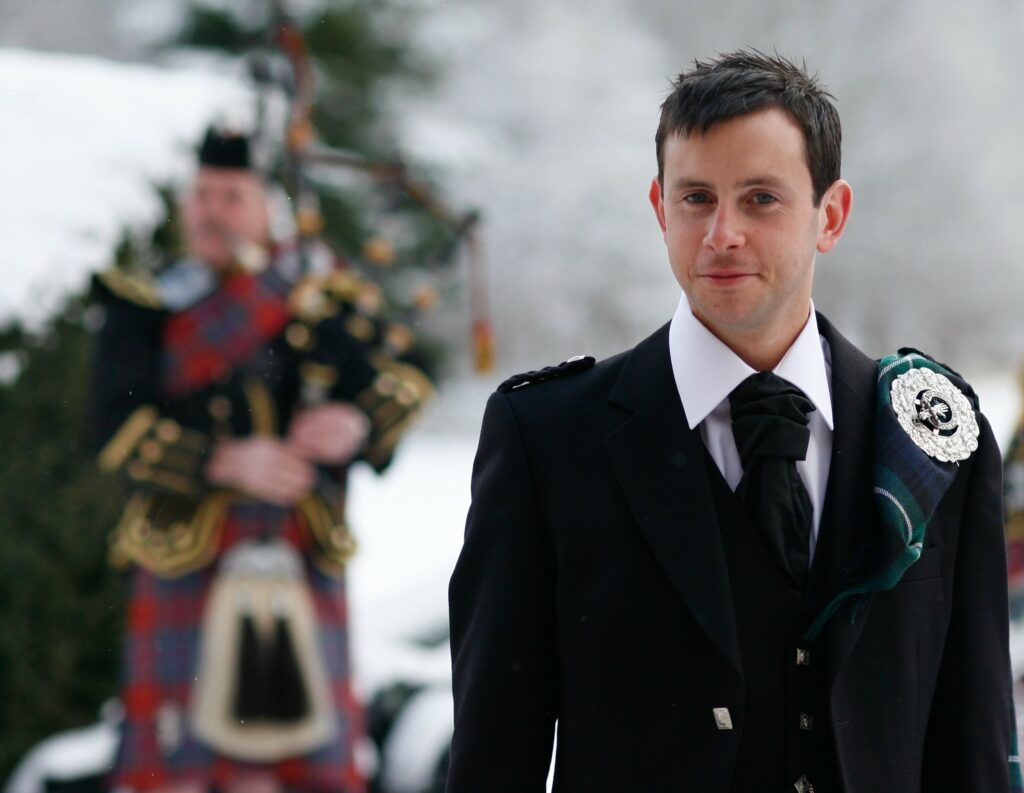 Last year’s inaugural British International Tattoo and trade exhibition held at Cambria’s Yale site in Wrexham was such a success it is back again this October. This year’s show – The North Wales Military Music Pageant – A Reel of Remembrance – will play for one night only in aid of The Not Forgotten Association, a charity working to support […] 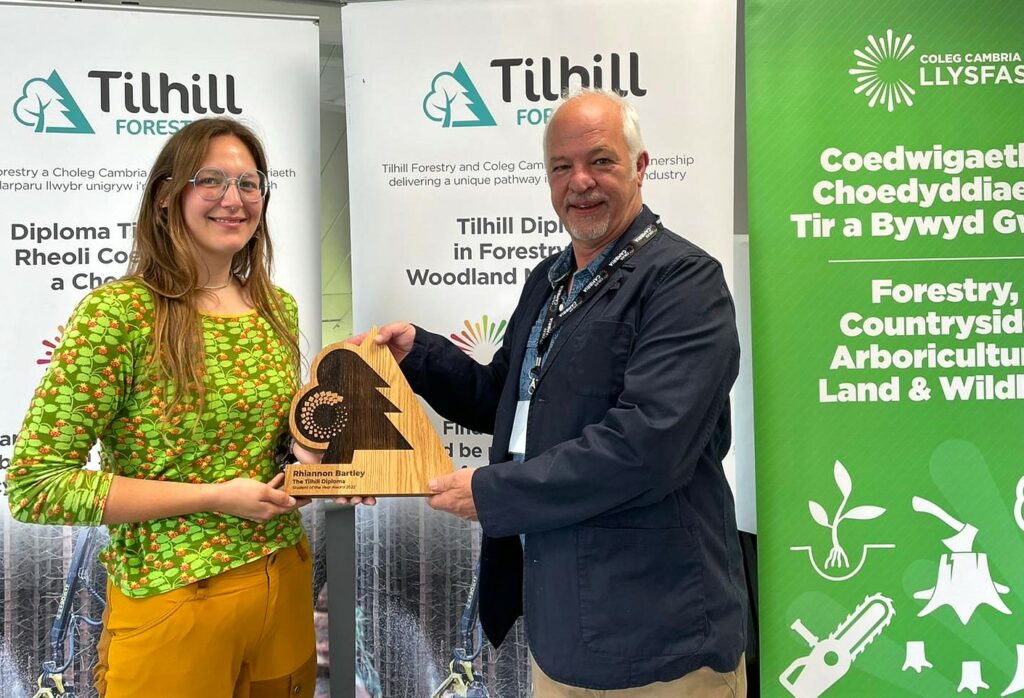 Rhiannon, from Wrexham, currently studying at Llysfasi, received a specially carved wooden trophy along with £250 prize money, presented by John Ferguson, Tilhill Senior Forest Manager. The 29 year-old, who also works for Ecological Land Management in Wrexham, said: “It’s been an incredible two years at Llysfasi and I’m grateful to have spent the pandemic years […] 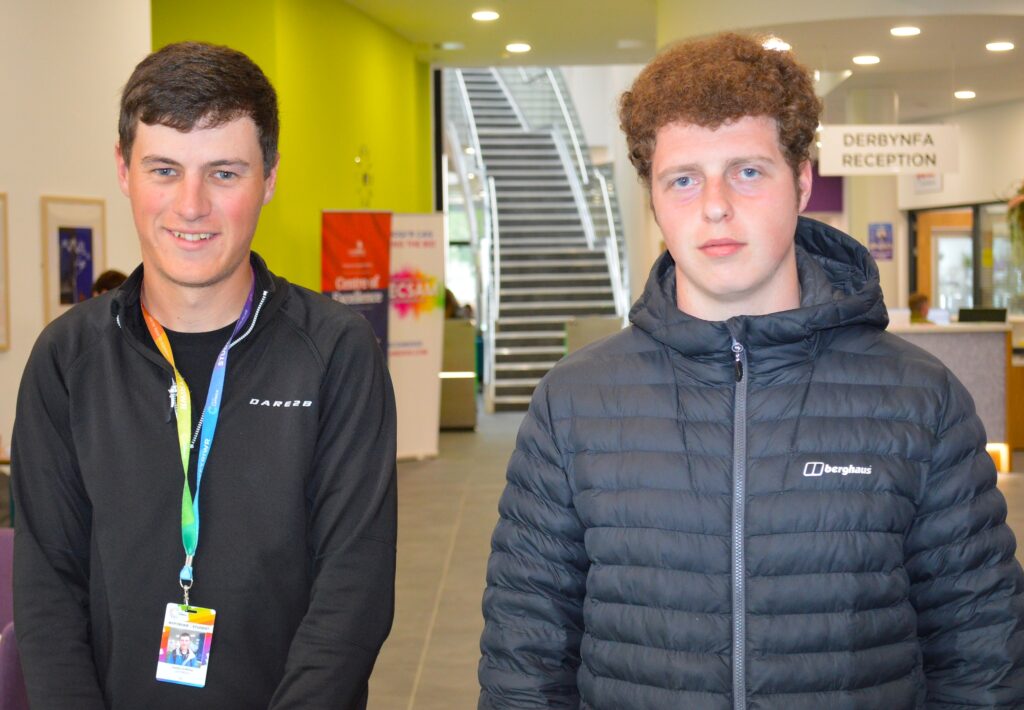 Jack Morgan, 20, and 23 year-old James Griffiths started their FE journey with Coleg Cambria Yale in Wrexham on the UK Government’s Kickstart programme. After exploring different subjects, they found qualifications that suited their skillsets and interests and have now completed Level 3 qualifications that will prepare them for careers in event management and football coaching. James, a former St Joseph’s High School pupil from […] 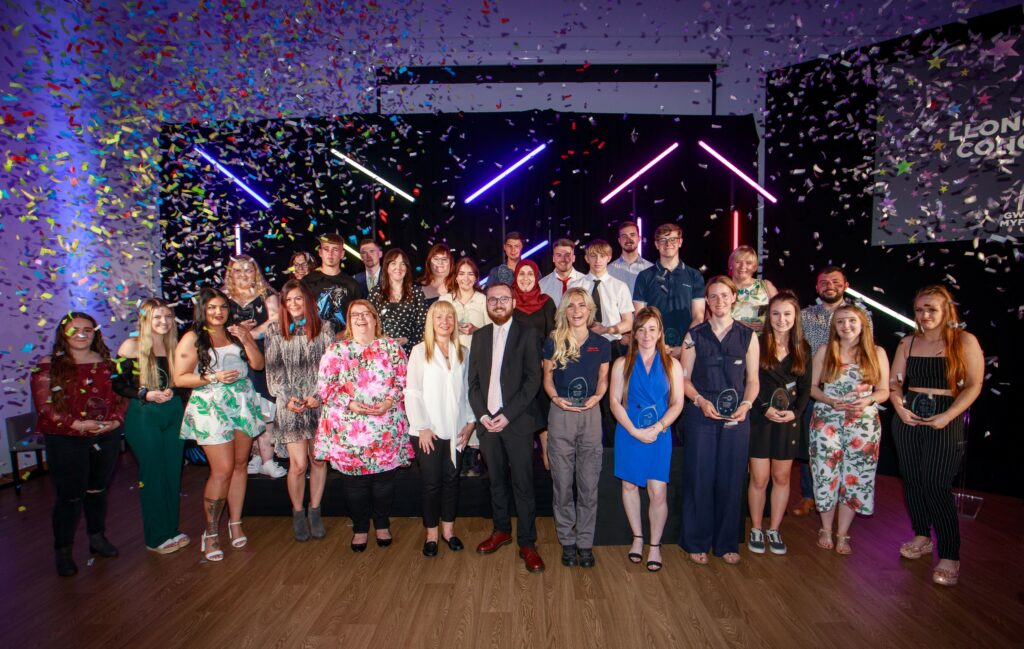 Alyn and Deeside MS Jack Sargeant was special guest at Coleg Cambria’s Student Awards, where he handed out prizes to 29 winners in a range of categories, from Engineering and Construction to Childcare and Business Administration. During an inspirational speech at the Hafod building in Wrexham, Jack reflected on his own time at Cambria, which […]

The event took place at the college’s Yale site in Wrexham, held in person for the first time since the onset of the Covid-19 pandemic. Special guest was Kimberly Wyatt, a star of TV’s Got to Dance, Celebrity Masterchef, Dancing on Ice, and a member of best-selling girl group, Pussycat Dolls. “It is an absolute […]